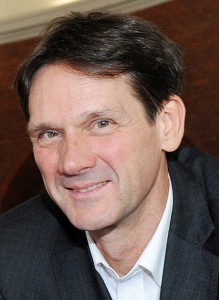 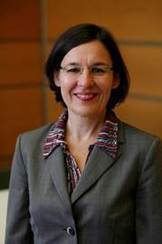 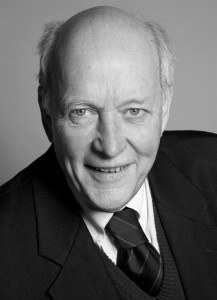 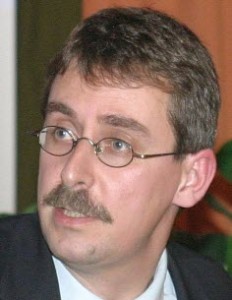 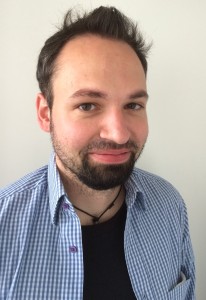 Christian Proaño will give an introduction into the role of expectations in a simple AS-AD model to give an understanding of the chartist-fundamentalist approach in describing the economic crisis.

The lecture will be held in english language. 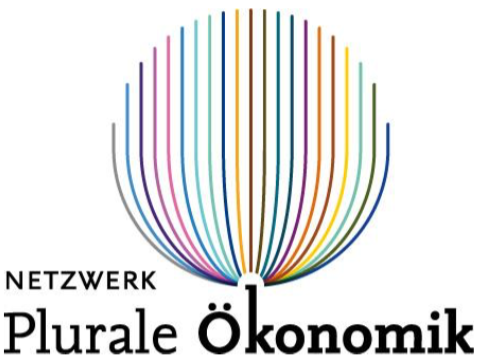 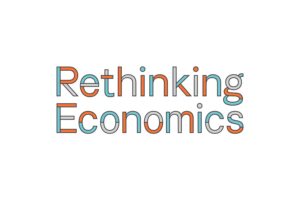 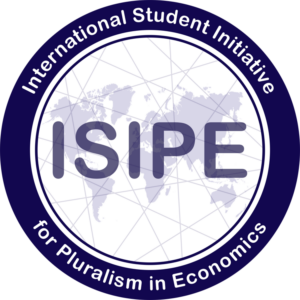 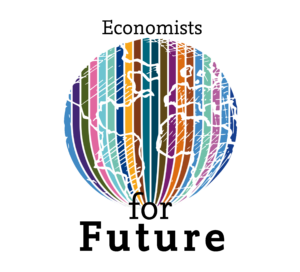